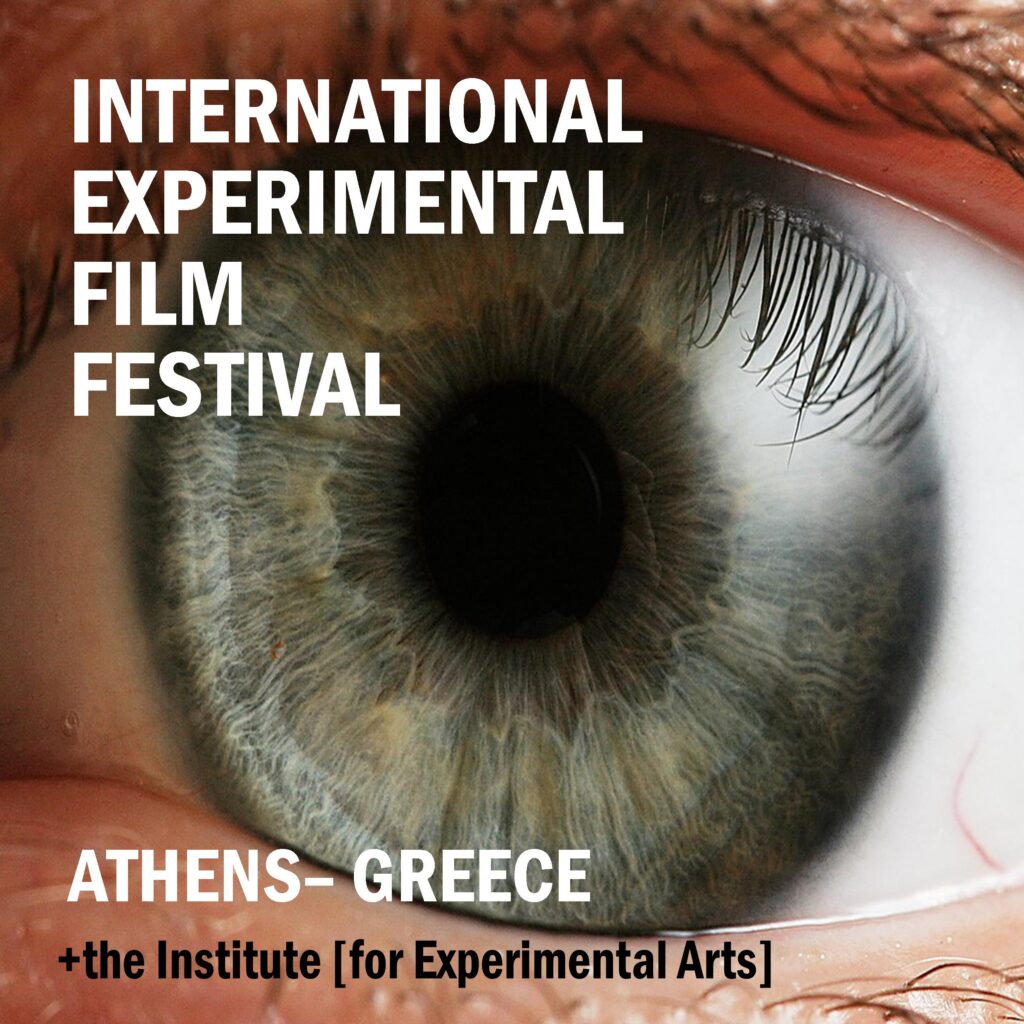 “Myth is the facts of the mind made manifest in a fiction of matter.”
Maya Deren

The International Experimental Film Festival is an international encounter dedicated to experimental film art, announces the call for submissions. The festival will take place in Greece. The festival will experience screenings, installations, performances, conferences, film concerts, workshops. The festival seeks to expand the possibilities of film beyond traditional formats and spaces, creating a zone of creative contagions between cinema and the visual arts, historical works and the current production, analogic and digital, filmmaking and critical thinking.

Experimental cinema is a free, radical and purposeful cinema that responds to the aesthetic, political or philosophical need to see and explore cinematic horizons, away from large industries and hegemonic formulas of creation. It is through experimental cinema that we find authentic ways to create audiovisual art.

A cinema that breaks the narrative, and most of all visual, bounds to which we’re used. A cinema that elaborates on film medium to its fullest, by including even the most extreme possibilities. John Cage said it well: an experimental action is one the outcome of which is not forseen; the cinema we’re looking for is a cinema of the unpredictable.

The International Experimental Film Festival is the pioneering space, in the exhibition of experimental content in cinema, which seeks to show excellence and innovation in the independent production of the film world. Celebrate aesthetic diversity, new narratives, and new media and formats; a program that reveals the complexity of social, cultural and artistic phenomena. We understand experimental cinema like a divergent cinema, that vanishes the boundaries with art, emphasizing the experimental modes of creation.

The Institute for Experimental Arts was founded in 2008 in Athens- Greece as a non-profit platform of creative expression and research in the fields of theater, performance art, digital media, installation, poetry and art theory. The Institute is committed to existing as an open meeting point for poets-writers, directors, actors, theater engineers/ technicians, performance artists, photographers, video artists and the writers who develop new analytical tools on contemporary art, media & communication.

We accept all works that fits into the experimental film category and all its sub genres like found footage, essay film, expanded cinema, experimental animation, abstract film, experimental documentary, video art, virtual reality, direct animation or any other alike.
There is no genre, topic or length restrictions. The International Experimental Film Festival features Avant-Garde and Experimental films of any length.

The festival will always see the development of the cinematic language with critical thinking, regardless of the terms ‘cinema industry’ or independent cinema. For this reason, the International Experimental Film Festival will always bring a critical discourse to observe it through curatorial programs, symposium, and public lecture to broaden the knowledge of the ever-changing cutting-edge cinema aesthetics.

Our mission is also to create relations within contemporary art and cinematic spheres and to highlight cultural areas of immediate interest. Our goal is to generate interest in experimental cinema.

If your film has *any* dialogue, subtitles in English or Greek is a requirement.

Submissions without subtitles will be considered incomplete. 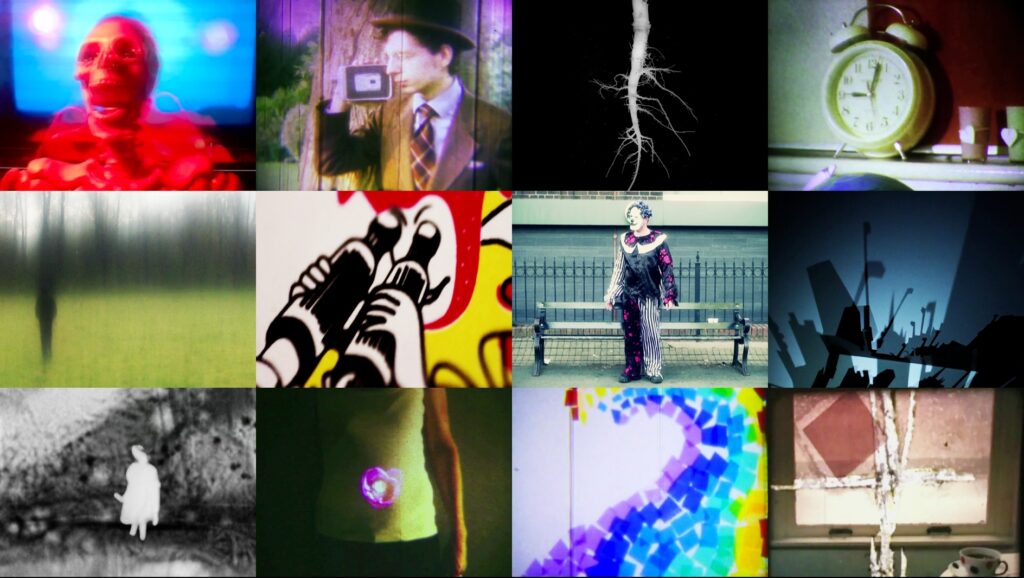 We believe in culture as a pluralistic and intangible value, the awards assigned by the jury are purely symbolic. The selected films are going to be judged by an exceptional jury, and seen by a vast audience of film lovers.

The International Experimental Film Festival reserves the right to use small portions and stills of accepted films for promotion of events.

Deadline: All submissions must be submitted, emailed, or postmarked no later than April 10, 2023

The festival will take place in Athens – Greece at the

If you have any questions : theinstitutecontact(at)gmail.com

EMAIL SUBMISSIONS
All email submissions must be accompanied by a completed PDF submission form, the receipt of the online payment to the Bank Account (details above).
Please name all the attach files in the email with your name and your country.
You are welcome to attach additional documents to your email submission pertaining to mission or artistic statement, exhibition history, publicity materials, press kits, bios, and curriculum vitae.
If you want to submit your participation to the IEFF by email, you have to send only ONE email with ONE wetrasfer file. All the files in the wetrasfer must be titled your name and your country.
Email your submission to the following address:
theinstitutecontact@gmail.com

POSTAL SUBMISSIONS
If you want to post your material. You have to post a USB including all the material that we want. Your media files, the application form, still images, the receipt of the online payment to the Bank Account (details above) and all other material that you would like to share with the festival. All the files in the USB must have as a title your name and your country.
Postal Address :
ANASTASIOS SAGRIS
KREONTOS 159
SEPOLIA
ATHENS 10443
GREECE 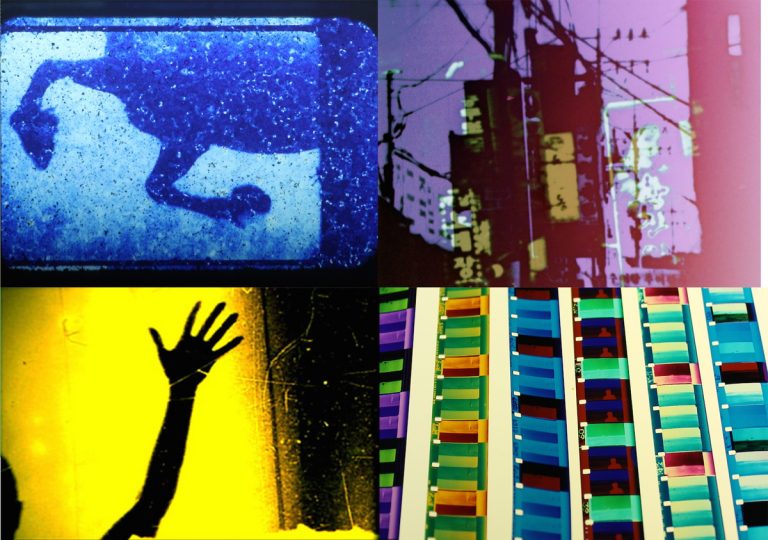 “When an artist is asked to speak about form, you expect something different than when a critic talks about it. Because you think that somewhere between sentences and words, the secret will slip out. I am trying to give you that secret; it isn’t a secret at all, but it is building solidly, not using secrets. I had been trying to extend into metaphysical extension; that film is changing, metamorphic; that is, infinite; the idea that the movement of life is totally important rather than a single life. My films were built on an incline, an increase in intensity. I hoped to make a form which was infinite, the changingness of things. I thought I would want to find a total form which conveyed that sense, particularly in reference to an Oriental subject. My impression was: one is walking down a corridor of a hotel. One hears a sound, opens a door and a man is playing; one listens for three minutes and closes the door. The music went on before you opened the door and it continues after you close the door. There was neither beginning nor end. Western music increases in intensity to a climax and then resolves itself. Oriental music is infinite; it goes on and on. The Chinese theater goes on for hours and hours with time for lunch moving scenery, etc.”
Maya Deren

The task of cinema or any other art form is not to translate hidden messages of the unconscious soul into art but to experiment with the effects contemporary technical devices have on nerves, minds, or souls.
Maya Deren

Art is actually based on the notion that if you would really celebrate an idea or a principle, you must think, you must plan, you must put yourself completely in the state of devotion, and not simply give the first thing that comes to your head
Maya Deren

Mystery is the essential element of every work of art.
Luis Bunuel

The Cinema seems to have been invented to express the life of the subconscious, the roots of which penetrate poetry so deeply
Luis Bunuel

Sometime reality is too complex. Stories give it form.
Jean Luc Godard

One does not go to the theater to escape from himself, but to reestablish contact with the mystery that we all are.
Alejandro Jodorowsky 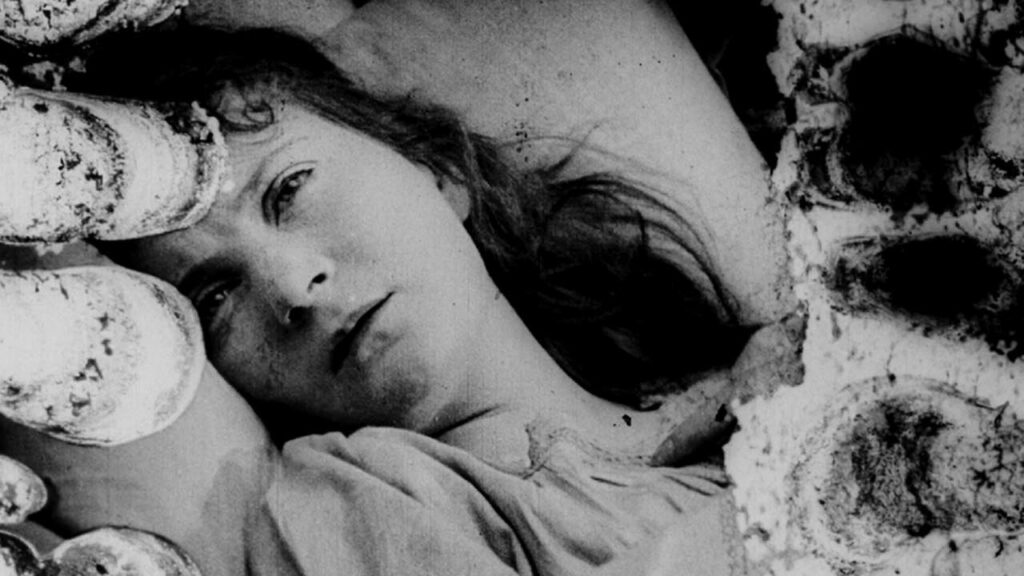 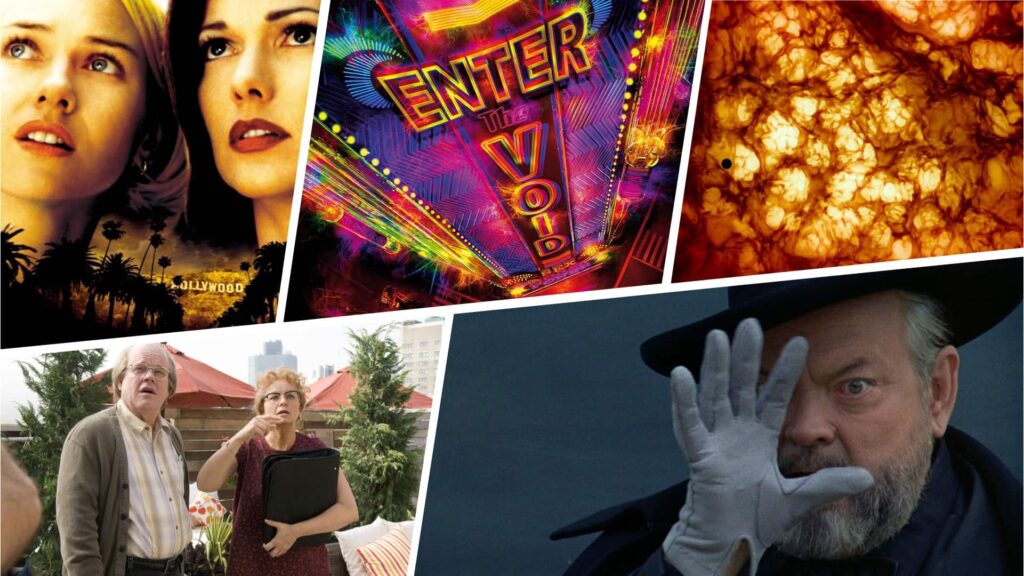 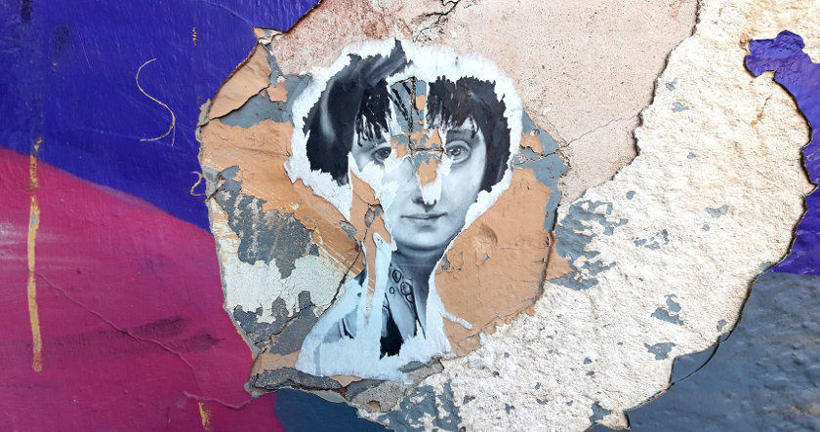 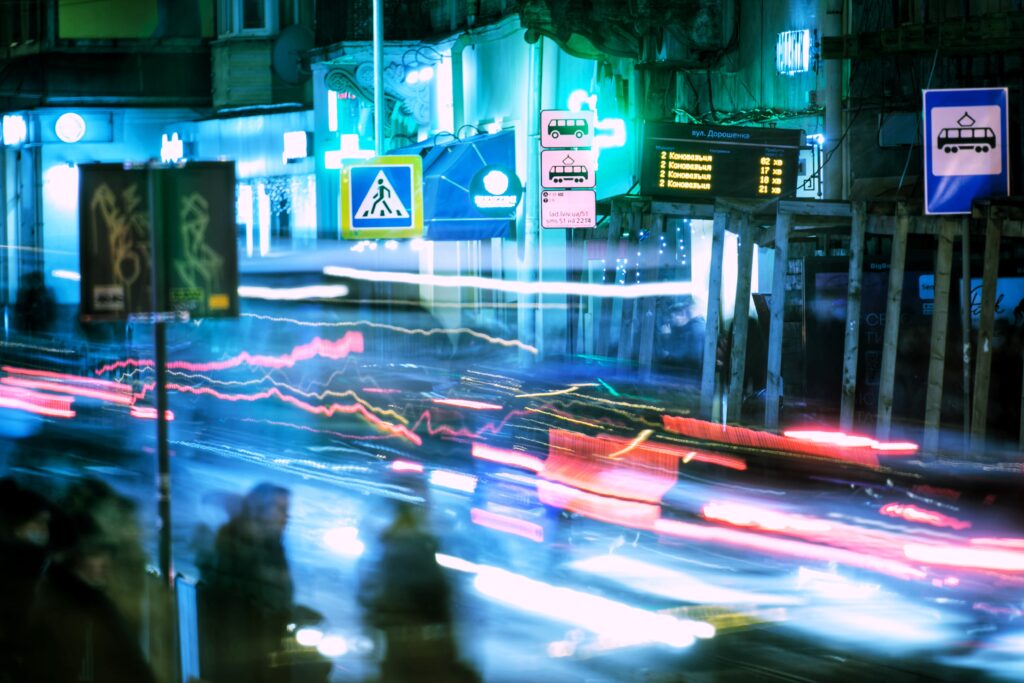 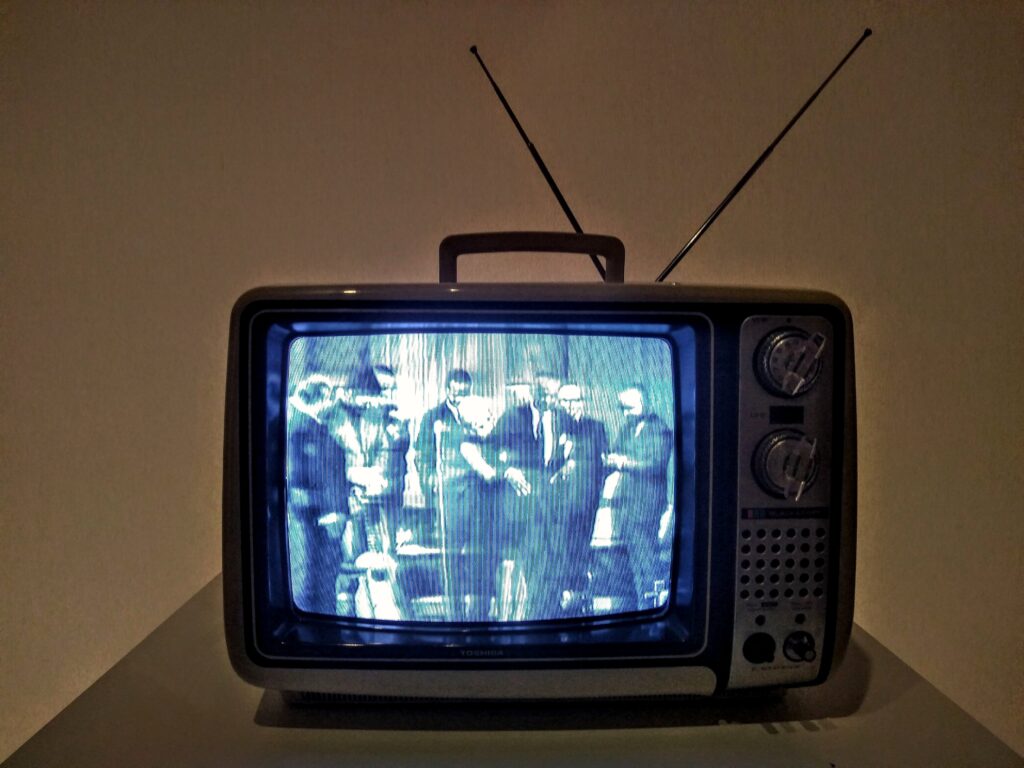 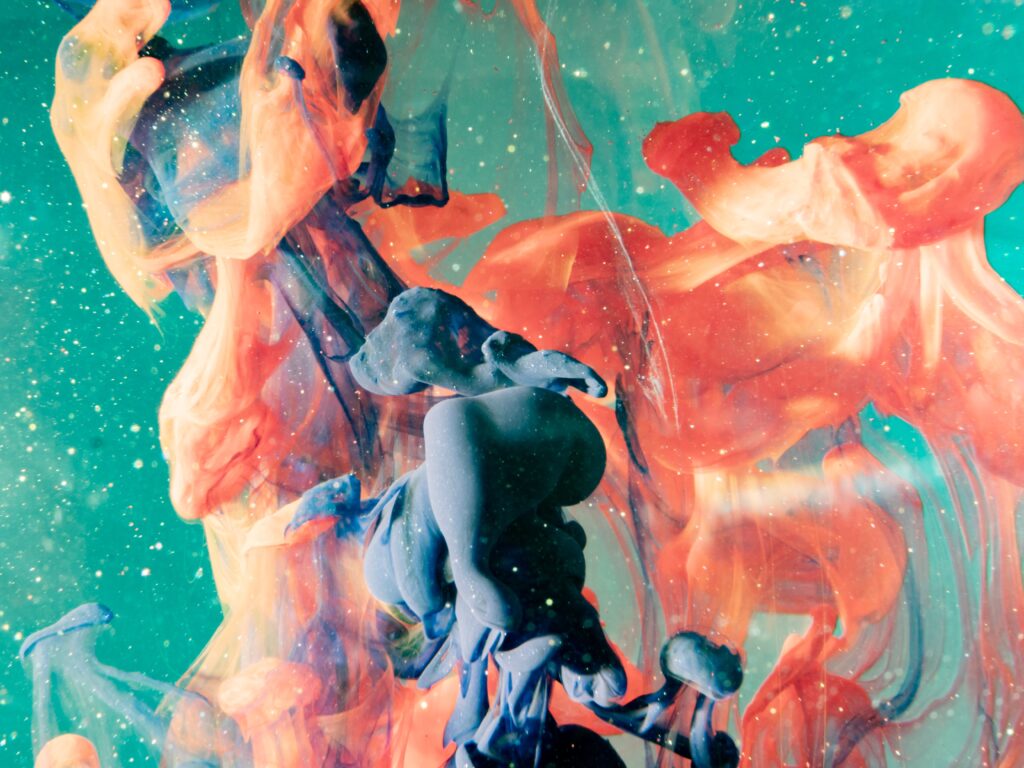 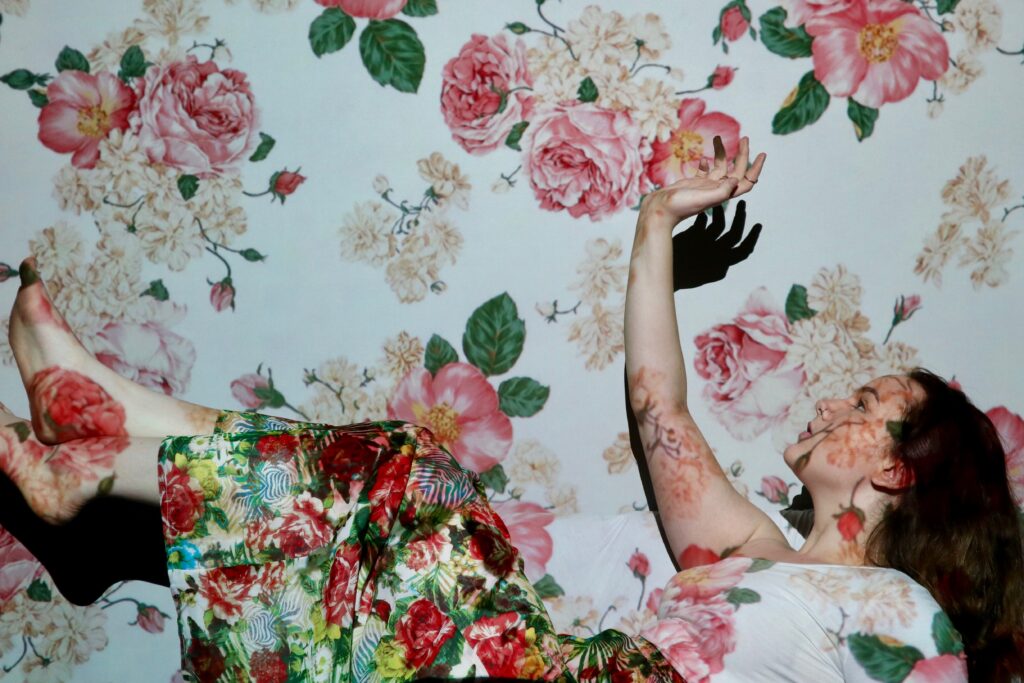 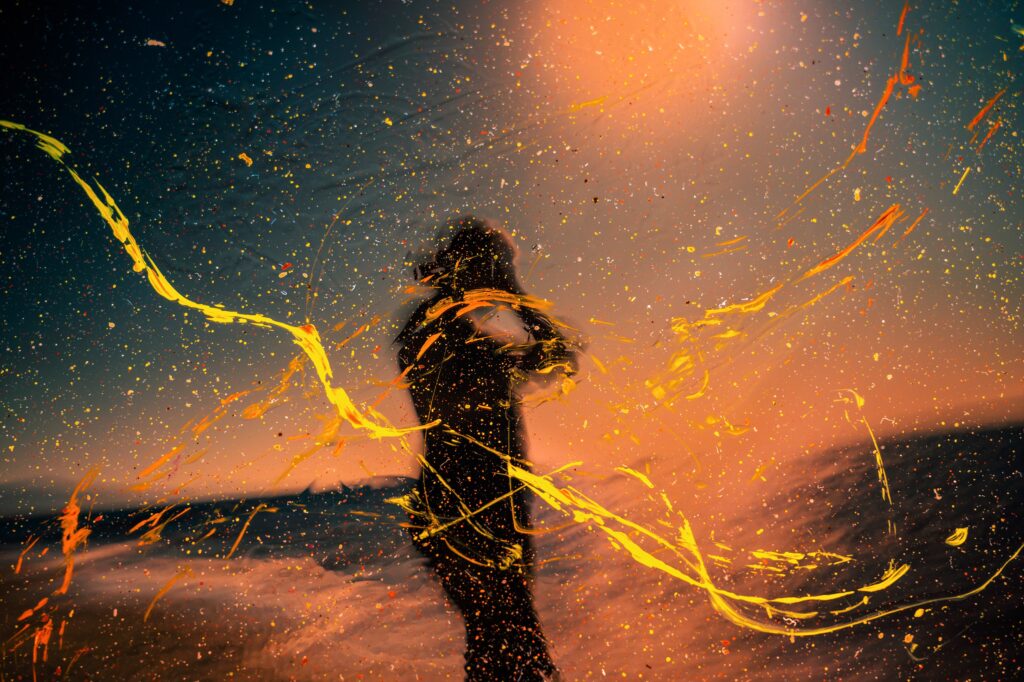 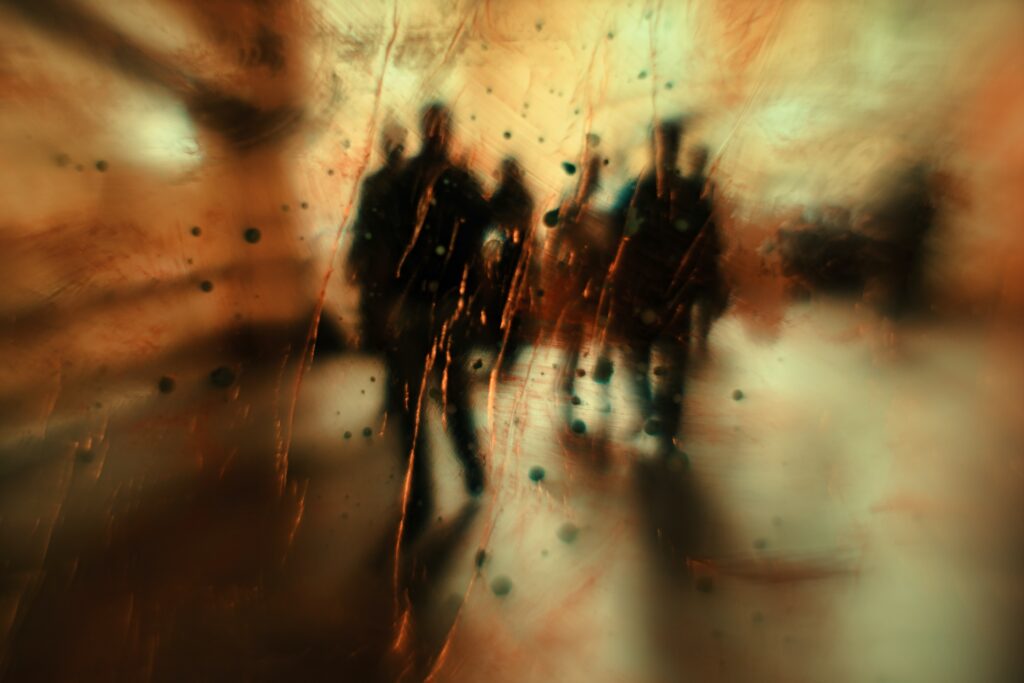 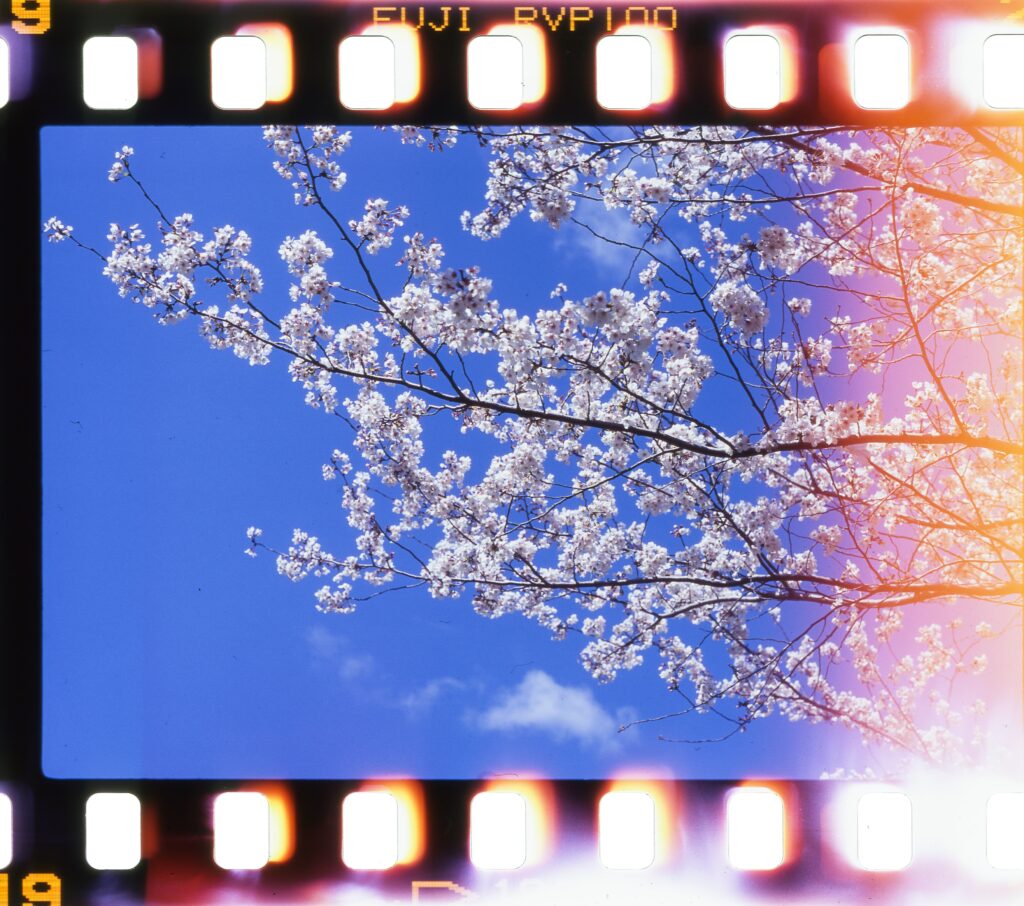